What He Did To His Patients Has Them Calling Him A Real Life Frankenstein….

A Beverly Hills, California, surgeon Randy Rosen and his girlfriend, Liza Vismanos, are accused of orchestrating a multi-million dollar insurance fraud scheme that involved recruiting vulnerable patients for surgeries they did not need. The Orange County District Attorney described the couple as “real-life Frankensteins.”

Investigators say Rosen and Vismanos worked with at least four other co-defendants who would persuade patients to undergo unnecessary procedures, such as implant surgeries and cortisone injections, in return for compensation.

According to prosecutors, Rosen and Vismanos then billed the insurance companies for these surgeries and tests, to the tune of about $600 million. Nearly $52 million was paid out. 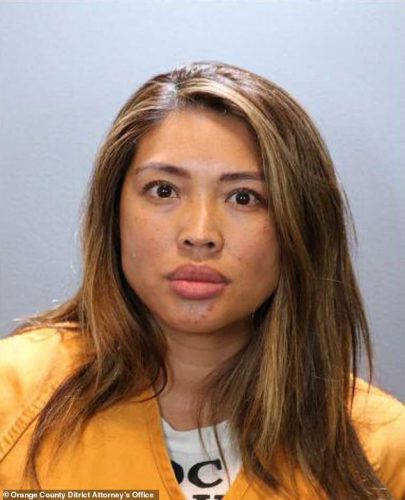 The other four defendants were identified as Robert Mellon, Thomas Douglas, Shea Simmons and Patrick Connolly. Rosen, Vismanos and the other defendants are all facing dozens of felony charges and could spend decades in prison if convicted.

Rosen, 57, has been charged with hiring body brokers to pay patients at sober-living facilities to undergo unnecessary surgeries and medical procedures, amassing a $29 million fortune by billing insurance companies for the treatments through his Beverly Hills clinic. 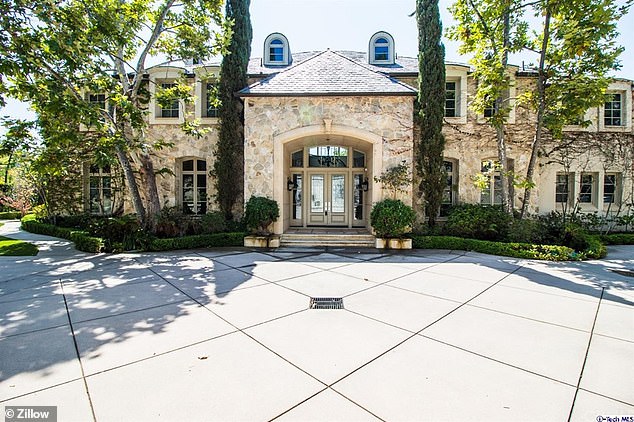 “A doctor can easily take advantage of the vulnerability of drug addicts by ignoring the fact that the patient requires comprehensive treatment (mental and physical) in order to get better,” court documents read. “Oftentimes, doctors will work hand in hand with owners of sober living homes, other drug addicts, and what will be referred to as ‘body brokers’ to increase their profit.”

Rosen pleaded not guilty to all 88 felony counts, including multiple charges of fraud and money laundering, on July 2, and his bail was set at $10 million. But on Dec. 17, Superior Court Judge Sheila Hanson released Rosen, who had contracted COVID-19, so he could be placed on GPS electronic monitoring and sent home. 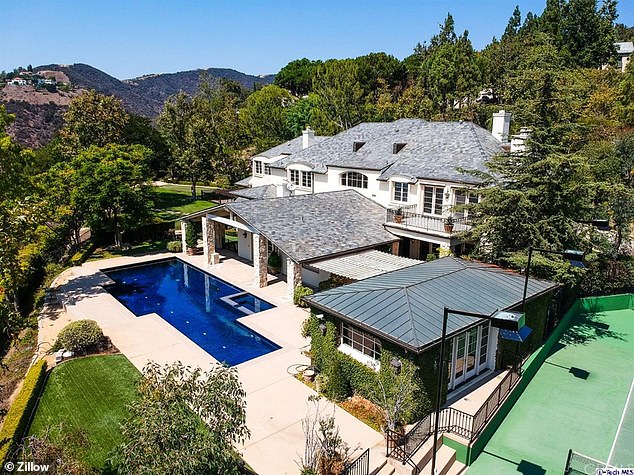 AWM has more details of this story:

Dr. Rosen has been nicknamed the “real life Frankenstein” by Orange County District Attorney Spitzer. Dr. Rosen was arrested in the middle of a $3.2 million renovation of his Brentwood hills home. He and his girlfriend were both arrested and tossed into the Orange County jail.

The mansion that the “real life Frankenstein” had owned had six bedrooms, nine bathrooms, a pool, a wine cellar, and views of downtown Los Angeles, the Pacific Ocean, and the Santa Monica Mountains. The home was purchased for a whopping price of $8 million by the scheming doctor. 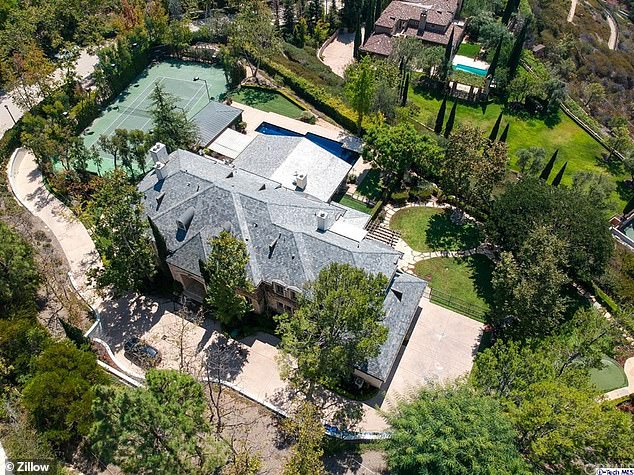 The doctor and his girlfriend also used the fraudulent money to purchase items like art, jewelry, fashion, and gold and silver bars.