Men have been spotted walking around with a single fingernail painted on just one hand. While it’s easy to see this sudden trend and assume that it’s just another ridiculous hipster fad that some guys have decided to join in on, there’s a much darker meaning behind it that others need to know.

When Elliot Costello met a little girl who had been abused, she made such an impression on him that he was inspired to do something to help children like her all over the world.

Costello, who co-founded YGAP, a group that specializes in fundraising and social enterprises, has begun an awareness campaign to encourage men to stand up against sexual violence against kids.

Costello was visiting Cambodia where he met Thea. She had suffered abuse for several years but had thankfully found a safe place to live. They painted their nails together and he promised he would always have one of his nails painted to remember her.

And that’s how the Polished Man movement began. Men are being encouraged to paint one fingernail to show that they are a Polished Man.

In America, a whole new crew of famous guys are painting their nails. Well, nail. Zac Efron and sibling actors Liam and Chris Hemsworth recently shared photos of themselves with one nail painted to support the Polished Man project; an initiative that calls on men to raise awareness about the one in five children around the world who experience physical and/or sexual violence before the age of 18. 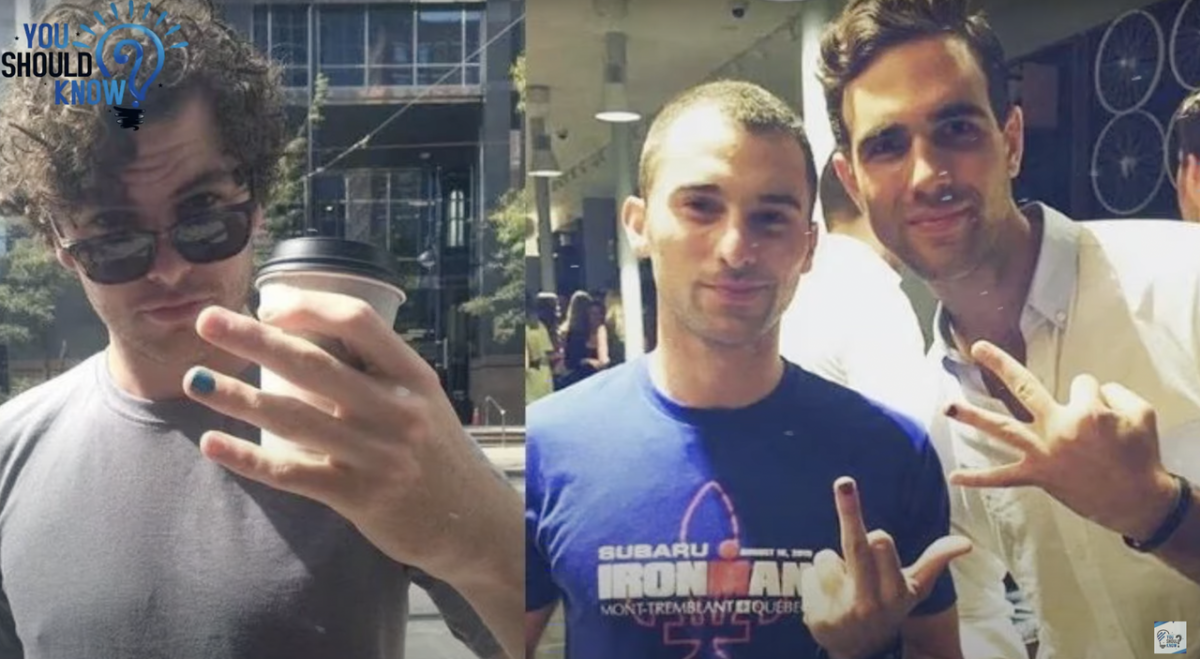 Donations to Polished Man support children’s trauma recovery and prevention programs all over the world.

Big businesses have also joined in, offering support and contributions, which will be used in trauma recovery and trauma prevention programs for children.

The campaign recently took off. Hopefully, this means that you will see more men around town painting a nail in a bright eye-catching color. If you see a guy sporting this style, ask him about it.

If you are a man, paint one of your nails in remembrance of all the kids who don’t have a voice in the matter. Maybe a little boy or girl will see your nail, and it will brighten their day to know they aren’t forgotten about in their fight for their safety and innocence.