They Refused To Let Cops Break Window To SAVE DYING BABY, And Now They’re Defending…

A Las Vegas dad was arrested after he refused to break the window of his new car to save his dying toddler.

Sayah Deal, a 1-year-old little girl from Nevada, has died after being accidentally locked in a hot car. Her father, Sidney Deal, refused help from the police to save his daughter because he didn’t want to break the windows of his new car.

The officers offered to call a tow truck or a locksmith or to break the window but Deal declined. Instead, he borrowed a phone to call his brother.

Deal’s brother told investigators that he got a call from him about the incident. He immediately wrapped his shirt around his hand to punch out the window but Deal also stopped him. Deal asked him to call their mother instead to have her insurance company send a locksmith because he said he didn’t have enough money to fix a broken window.

Deal’s girlfriend reportedly also called the insurance company for him. She was on the line for about 23 minutes until Deal asked her to hang up because he didn’t agree with the price quoted for a tow truck. 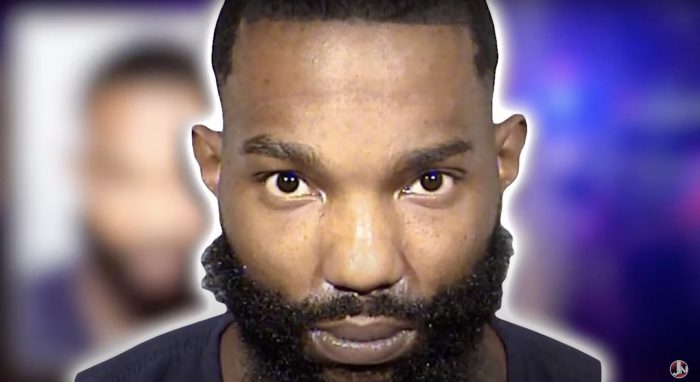 However, the delay proved deadly. By the time officers acted to rescue the baby – breaking a window in the car and removing baby Syrah from the hot vehicle – the child was unresponsive. She was pronounced dead at the scene.

The cause of death for the baby has yet to be officially determined. However, police have reason to believe that the little girl had been accidentally locked in the hot car for over an hour. The sun was beating down on Las Vegas particularly hard that day and was very dangerous for the little girl. 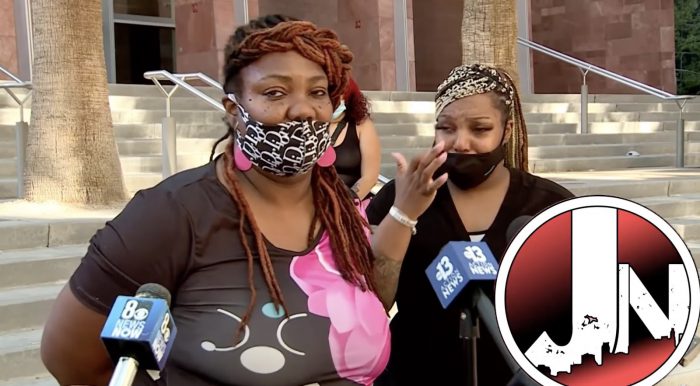 “It is a tragic event,” police spokesman Larry Hadfield said October 6. “Police encourage parents and friends to not leave kids unattended in vehicles. This is one of those circumstances that could have been prevented.”

“SOMETHING doesn’t line up here,” at least one person tweeted. “How are cops on scene quite a while yet she dies after they arrive?”

“How did the Las Vegas Police, who have plenty of experience with hot weather and hot cars, allow his refusal in a life or death situation?” someone else asked.

“Unconscionable!” tweeted another. “This child’s cruel and unnecessary death must hurt the heart of every human being.”

Many of them were shocked by the dad’s alleged reason for refusing to break his window, with one person asking, “How much is your child worth?”