They Found A Little Girl’s Body 60 Years Ago, They Just Found Out Who She Is….

A young girl who was found dead in an Arizona desert in 1960 and dubbed “Little Miss Nobody” finally has a name.

After more than six decades, authorities in the Southwest have linked the case of an unidentified slain girl to the name of an actual missing child. The homicide victim known in Yavapai County, Arizona, as “Little Miss Nobody” is actually Sharon Lee Gallegos, 4, who was abducted from behind her grandmother’s home in Alamogordo, New Mexico.

The child’s remains were found on July 31, 1960, partially buried in a wash in Congress, Arizona. Her age at various times over the years was estimated to be between six and eight years old, then later at between three and six years old.

Residents in the nearby central-north Arizona community of Prescott raised money for a funeral and florists and a mortuary donated their services for the little girl they had dubbed “Little Miss Nobody”.

Her original grave marker read: “Little Miss Nobody. Blessed are the Pure in Heart … St Matthew 5:8.” 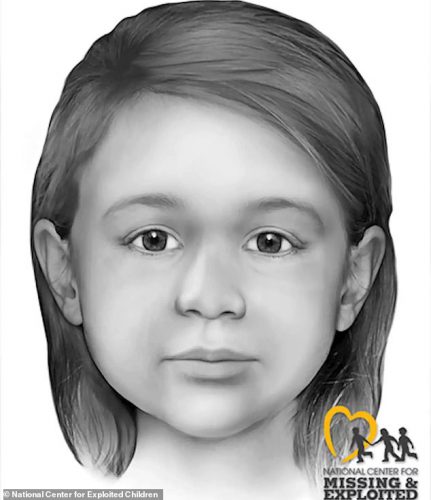 Investigators started looking at the case again in 2014, relying on old newspaper reports for much of their research, police said.

In 2015, they exhumed the girl’s body from under her “Little Miss Nobody” tombstone, but DNA testing was not then advanced enough to generate a new lead. 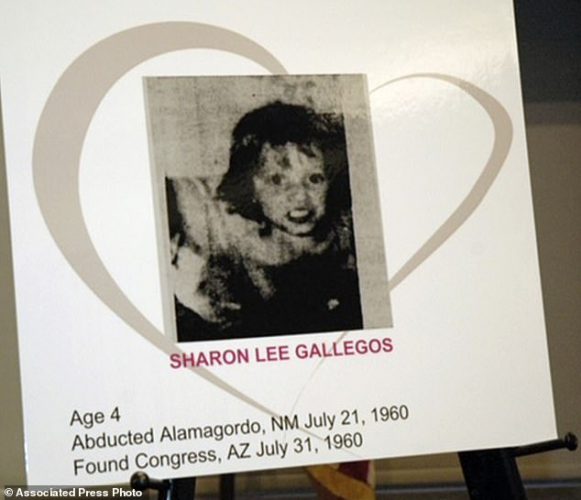 A publicized 3D facial reconstruction image a year later put a face to the unidentified girl and led to a tip that it might be young Sharon. A privately funded DNA test from the Texas laboratory Othram was then able to match the girl’s genetic material with that of a living relative.

“In 1960, people had no idea that DNA would even be a technology — they wouldn’t even know what to call it, it didn’t exist,” said Yavapai County Sheriff David Rhodes.

“But somehow, someway they did enough investigation to preserve, to document, to memorialize all the things that needed to occur, so that someday we could get to this point.” 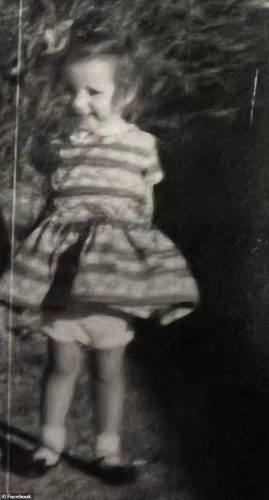 Positively identifying the girl was a team effort, consisting of volunteers, police, and advocates. It was the coldest case that the National Center for Missing and Exploited Children had ever helped solve, officials said.

Watch the video report below for more details: