Her Mom Laughed During Her Drunk Driving Sentencing, And The Judge Slapped Them Down Hard…

Drunk driving hurts everyone. Victims are needlessly killed or their lives are ruined, and the drunk driver’s life is ruined, too. Drunk drivers are often misguided young people who made stupid mistakes that killed people. But for everything that drunk driving is, it’s not a laughing matter. There’s nothing funny about it and a family in a Michigan courtroom learned that the hard way.

A Michigan woman suffered serious consequences after she decided to start laughing and talking during the sentencing of her daughter for killing a man in a car crash while driving under the influence.

According to CBS News, family members of the victim were giving their impact statements when Kosal’s family began laughing. However, Wayne County Circuit Court Judge Lillard was having none of it.

Detroit Judge Qiana Lillard kicked two people out of the room for laughing during the deadly DUI sentencing. Lillard was sentencing 25-year-old Amanda Kosal, who reportedly admitted she was drunk when she struck and killed a 31-year-old father of five, Jerome Zirker, and severely injured his fiancée. 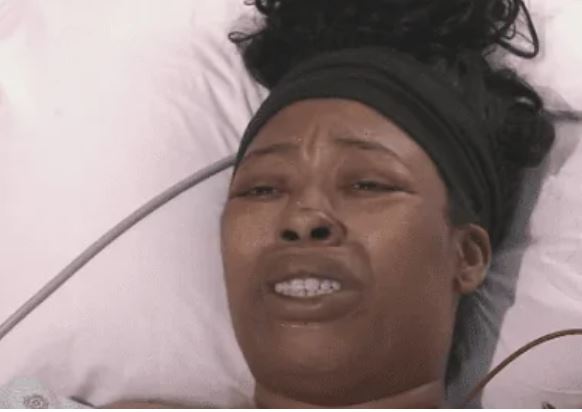 “Whoever can sit here at a tragic moment like this and laugh and smile when somebody has lost a family member … in the entire time that Mr. Zirker’s sister was speaking, that clown — and that’s what I am going to call him, a clown — was sitting there smiling and laughing,” said Lillard.

“And you can go, too,” the judge added, pointing to Kosal’s mother, Donna. “Because if you don’t know how to act, you can go to jail. So leave.” 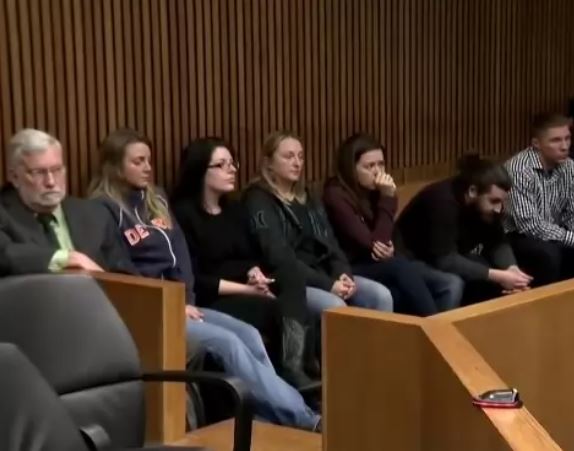 She continued to dress down the disrespectful family members.

“This is a court of law, and these are very serious matters,” she explained to Kosal’s family. “I understand you all are very upset because your loved one is going to prison — but guess what? She’s going to prison for the choices that she made. These people are here grieving, saddened because a senseless act took away their loved one, and you’re sitting here acting like it’s a joke?”

“Not in Courtroom 502. Not today and not any other day,” the judge declared. 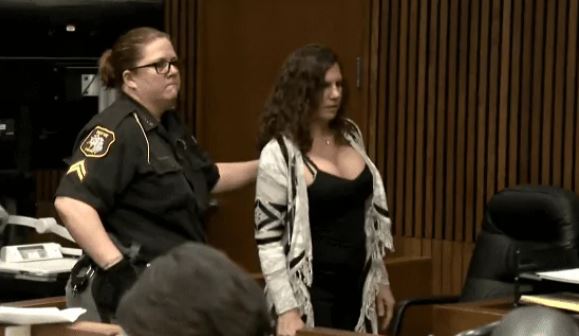 But she wasn’t finished. Kosal’s mother kept mouthing off as she was leaving the courtroom and the judge threw the book at her.

“Your disruptive and disrespectful behavior disrupted today’s proceedings and you, ma’am, are going to the Wayne County Jail for 93 days,” said Lillard. 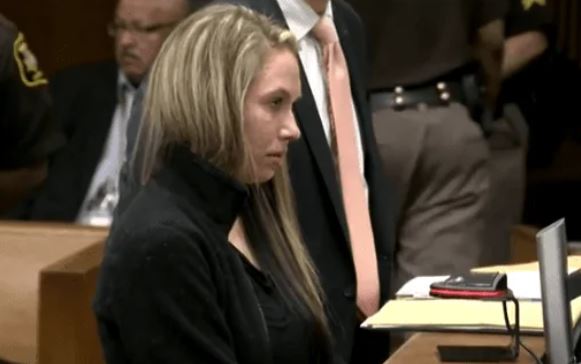 Amanda Kosal will be in prison for 3 to 15 years, but her mother got off lucky; the judge later reduced her time to one day in jail, time served, after she apologized.

Judge Lillard took to Facebook to thank people for their support.